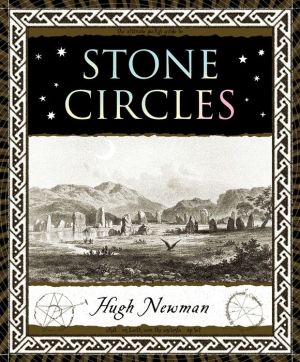 Stone Circles by Hugh Newman In this beautifully illustrated book, Hugh Newman takes us on a fascinating journey around the world, examining mysterious stone circles of the megalithic culture. Stone circles conjure up a lost world of mysterious ceremonies, druid astronomers and pagan dances. How such mighty rings were constructed has long baffled archaeologists and antiquarians. The most famous stone circle is Stonehenge in England, but expert Hugh Newman shows that these incredible architectural monuments can be found around the world, with more than a thousand of them appearing on the British Island alone. In this guide, he explores how they were made, what they meant, and how their construction aligns with the landscape, sun, moon, and stars. For Wooden Book fans everywhere, Stone Circles is the quintessential little book about fascinating ancient architecture.